The Foundation
The Board 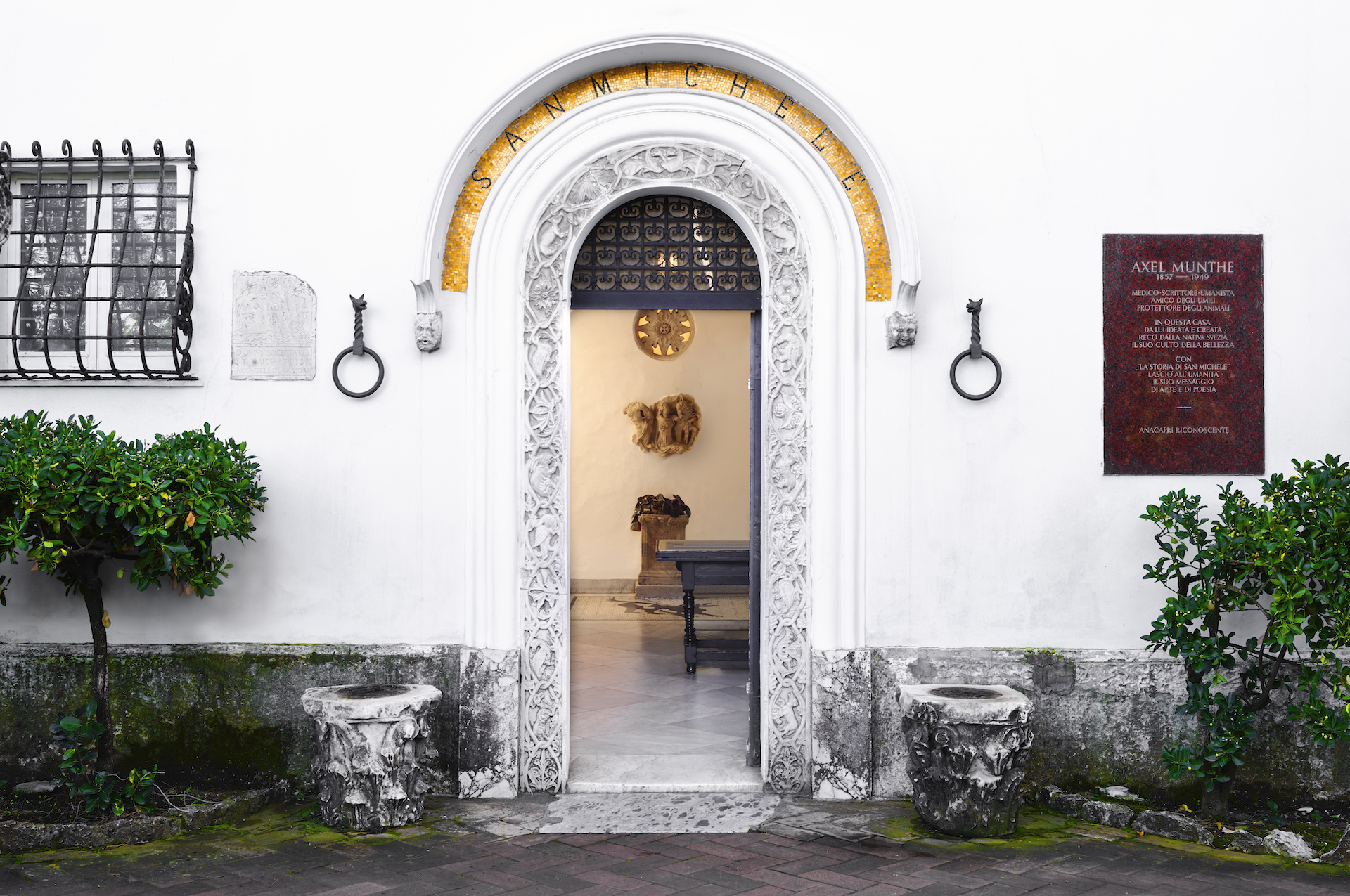 Villa San Michele houses an important art collection. The majority is of Roman, Etruscan or Egyptian origin. Munthe himself chose them for their beauty as well as their symbolic significance. One of these is the fabled 3200-year-old sphinx.

The collection contains sculptures, bas-relief engravings, inscriptions, mosaics, sarcophagi and architectural fragments. Some of them Munthe bought from antique shops, some of them he received in lieu of payment; others he himself dived for in the sea or ordered from private excavations. Most of the objects came from Rome and Naples and surrounding areas, and Capri. In his book The Story of San Michele he tells wondrous stories about some of the objects which add to the air of mystery and enchantment of the villa as a whole.
The disadvantage of Munthe’s stories is that they have given rise to uncertainty as to the authenticity of the collection. In order to dispel such doubts, every object has been been scrutinized and dated by art experts and conservators. Genuineness is thus guaranteed except for copies commissioned by Munthe himself. 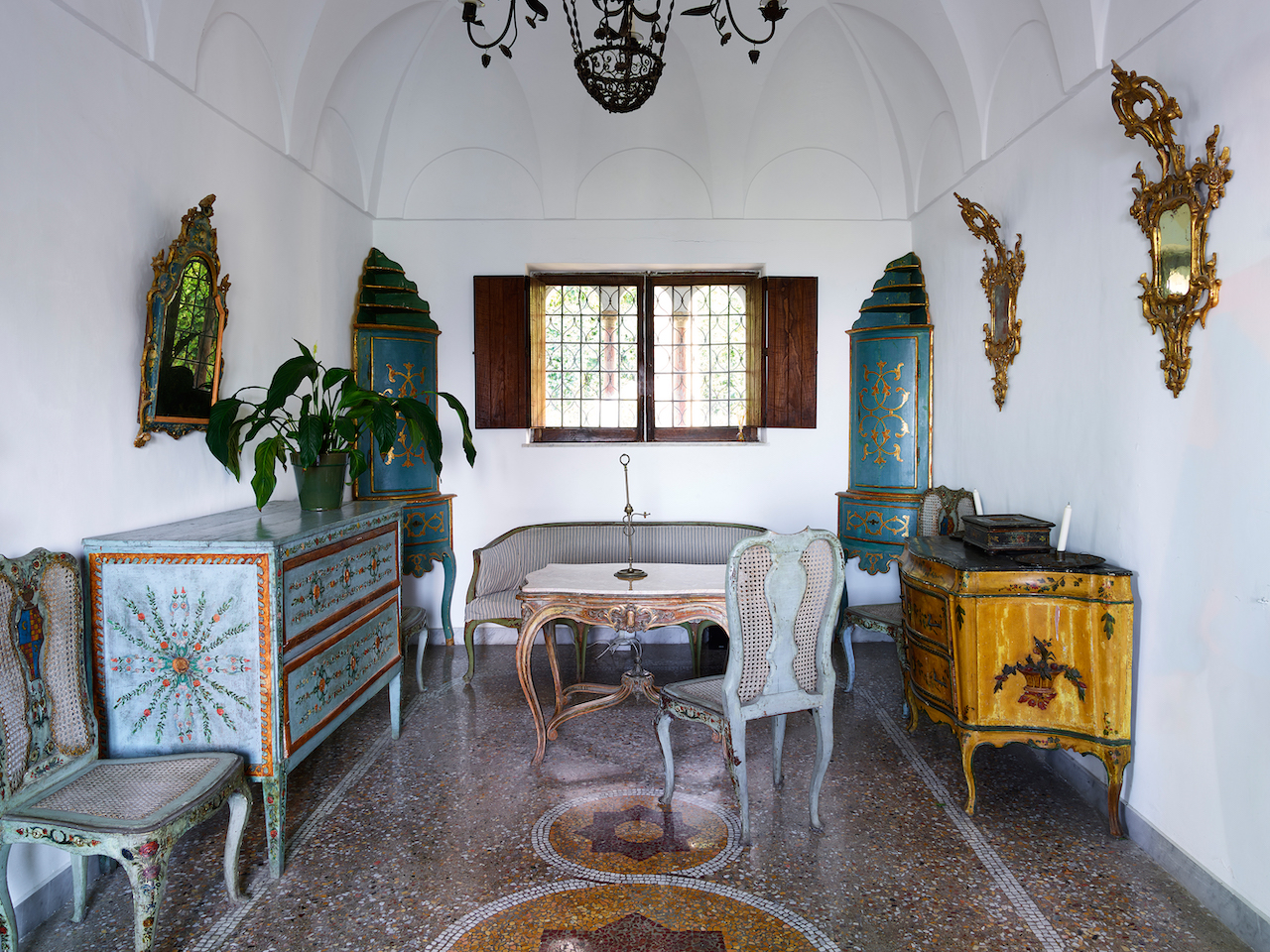 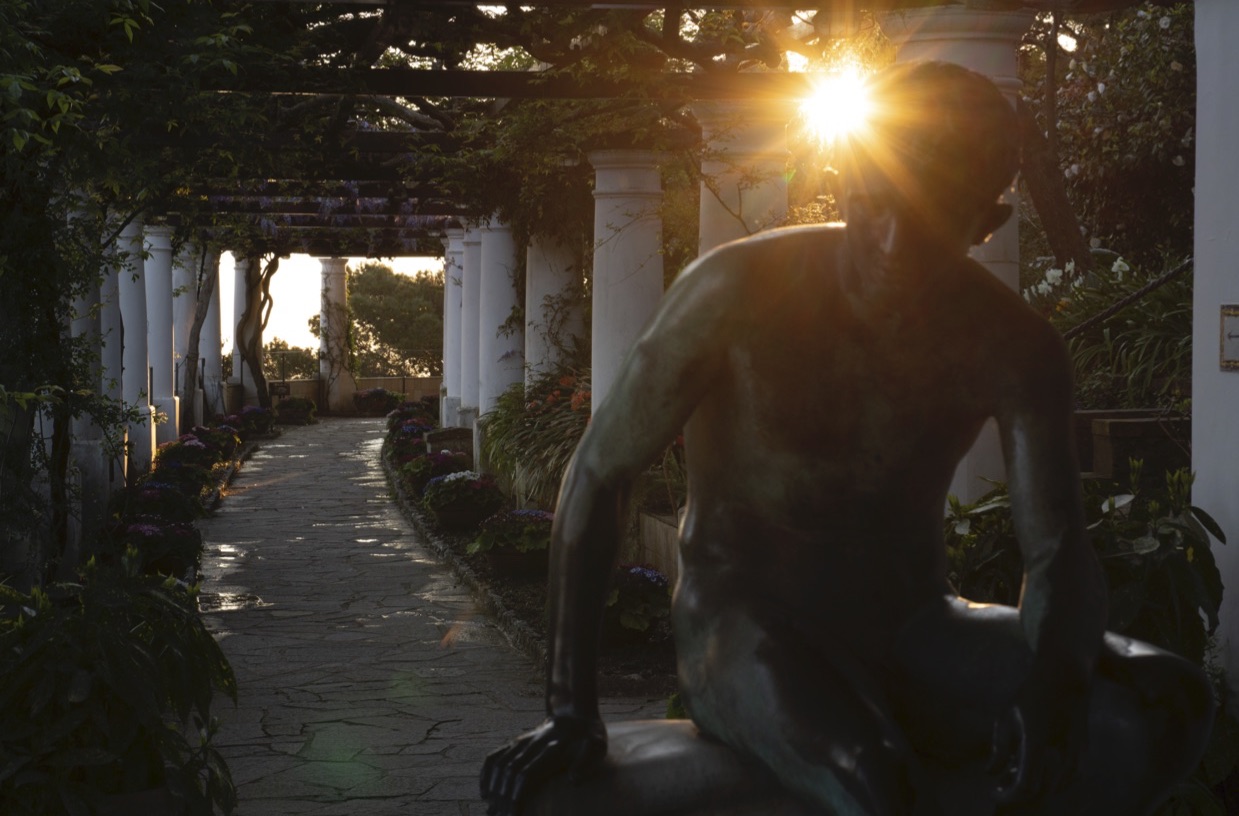 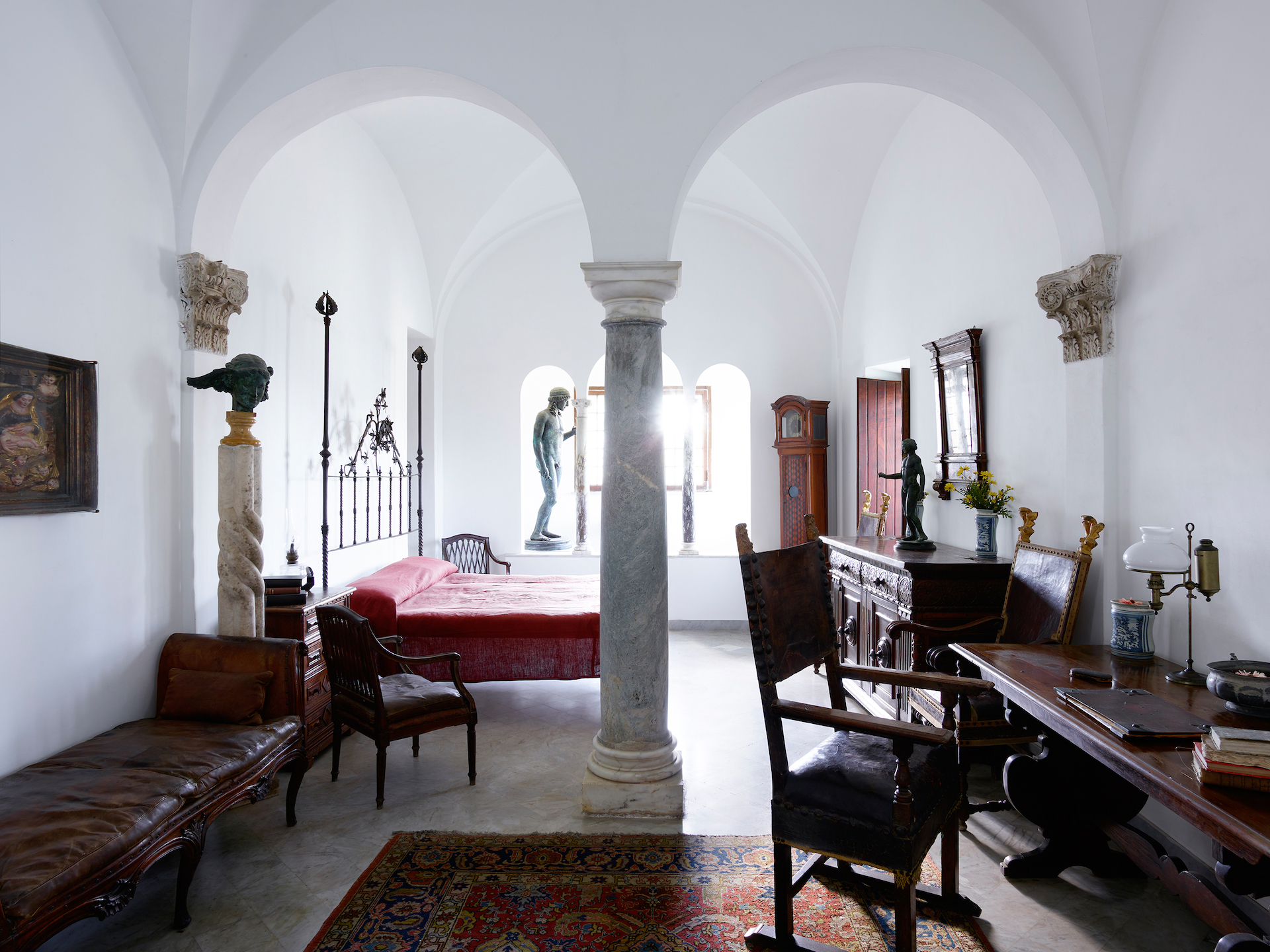